Pointing the World to Jesus Christ ! 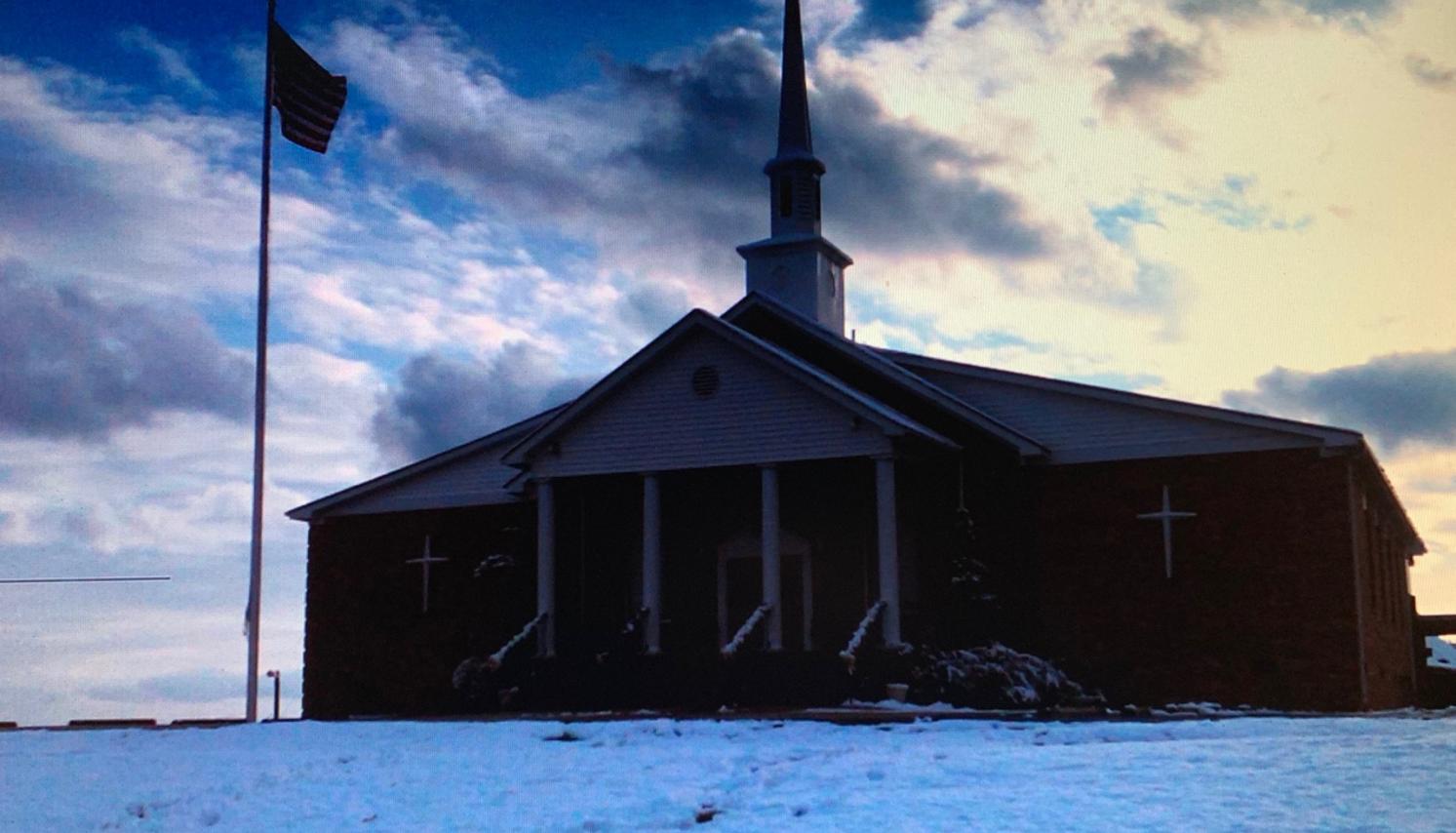 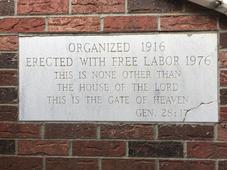 The History of our Church

On October 3, 1916, a meeting was held with Pastors and Deacons from the Pickens and Secona Baptist Church to investigate the course to organize a church.  The newly organized church was given the name "Blue Ridge View Baptist" and Rev. J. G. Stamey was elected pastor.  Membership was requested and following appropriate investigation, Blue Ridge View was welcomed into what is now the Pickens Twelve Mile Baptist Association on October 23, 1924.  Services were held in the Glassy Mountain Schoolhouse until 1938 when construction of a one-room building

was erected which seated around two hundred people.

Hopes and dreams of a new building began with groundbreaking ceremonies in November 1975 and realization of that dream came on Easter Sunday, April 10, 1977.  It has been calculated that a total of 8,272 man-hours were given in dedication and devotion by the members.  Steady growth during the next 19 years necessitated a need for renovation which began in November 1996 and dedication services for the

Over the past years, more than 15 men and women have been called into the ministry from our congregation with several accepting positions with sister churches.  In addition, Blue Ridge View Baptist Church was recognized in 2008 by the South Carolina Southern Baptist Convention for leading the Association in baptisms over the past year.

Since 2004 an addition for a preschool wing has been made to the existing fellowship hall as well as an extensive parking lot expansion.  Our latest project was a major undertaking to construct an adult and youth education facility with dedication services being held on July 13, 2008.  "The Loft" (Living Out Faith Today) exemplifies our desire to educate, equip and empower our youth to grow to become the leaders of the future.

Community outreach events invite the unchurched to experience God's love throughout the year, including a Fourth of July BBQ, the Beast Feast, Trunk or Treat, Students Afire, and Youth Bonfire.  Additionally, BRV has sponsored members of our congregation on

Pride fills our hearts when we reflect over the years of our history and these few words cannot even begin to express what Blue Ridge View Baptist Church has meant to this community.